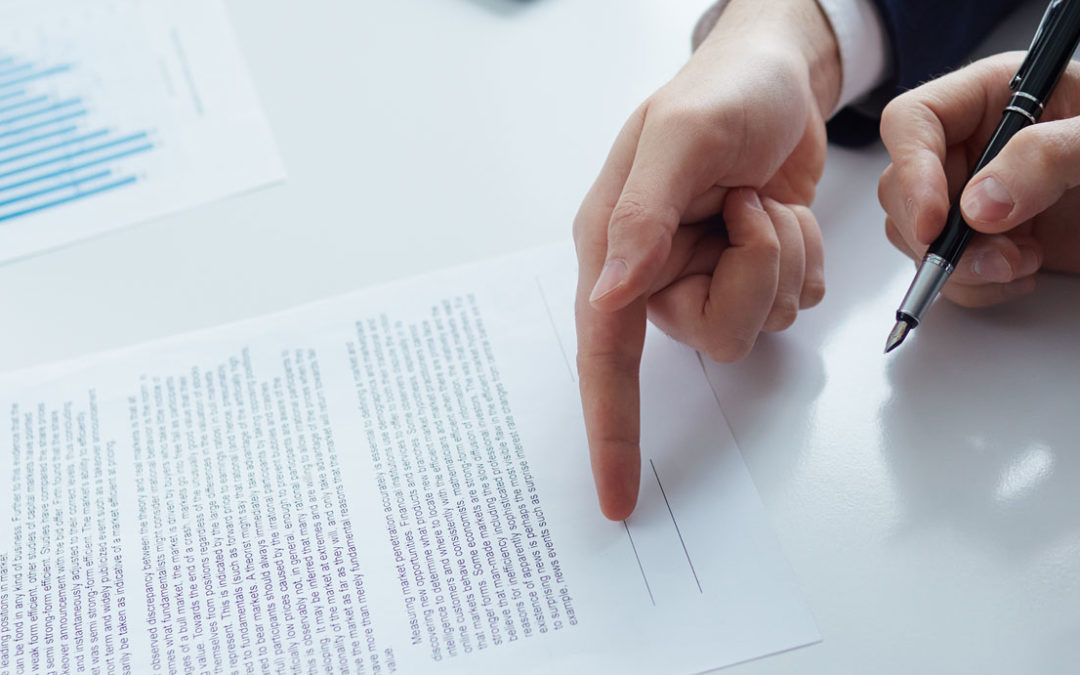 Our High Court in its Sentence number 149/2020, 4th March, has determined that the interest paid in REVOLVING CREDIT CARD is usurious.

The Plenary Session 1st of the Spanish Supreme Court has dismissed “Casación” Appeal  brought by a Wizink Bank against a judgment that declared the nullity of a Revolving Credit agreement with an usurious interest rate of 26.82% TAE and that had been located at 27.24% TAE at date of the Lawsuit submission.

WHAT IS A REVOLVING CREDIT CARD?

A REVOLVING CARD is a type of credit card in which all the purchases or cash withdrawals made with it are automatically deferred. This way, the card user can make payments on these purchases in comfortable instalments.

As with any credit card, you can make payments whether or not you have money in the associated account, since purchases are not immediately charged to the account, but instead are deferred.

WHAT DOES USURY MEANS?

Cambridge Dictionary defines the USURY as “the activity of lending someone money with the agreement that they will pay back a very much larger amount of money later”.

An USURIOUS INTEREST RATE is that interest which has an unreasonably high rate or interest.

As per Spanish Law, The Usury Law is Law 23rd July of 1908, which defines Usury in his Article 1:

“It is null any loan contract which stipulates an interest significantly higher than the normal money and manifestly disproportionate to the circumstances of the case or under such conditions as that it is “leonino” (which means abusive), there being reasons to consider that it has been accepted by the borrower because of its distressing situation, of their inexperience or of the limited of their mental faculties.

It will be also null the contract in which it is supposed to have received more than the amount actually delivered, regardless of its entity and circumstances. The resignation of the own jurisdiction, within the population, made by the debtor in this type of contracts will also be null”.

As previously said, the Supreme Court of Spain has dismissed the “Casación” Appeal brought by a Wizink Bank against a judgment that declared the nullity of a Revolving Credit agreement with an usurious interest rate of 26.82% TAE and that had been located at 27.24% TAE at date of the Lawsuit submission.

The Supreme Court mentions the “General/normal interest of the money” as the reference to take into account as per determined the Usurious Interest Rate.

Therefore, we need to check the interest rate publicised by “Banco de España” to analyse whether or not our Revolving Card Interest is abusive.

Up to this point, an interest substantially higher than the general interest and manifestly disproportionate with the circumstances of the case, will be not valid, and consequently, null.

The bank/lender is obliged to proveat Court that the specific circumstances which justify an interest rate higher than the general of the money. This is called “carga de la prueba” in Spanish.

WHAT IS THE “GENERAL/NORMAL INTEREST OF THE MONEY” ?

In order to know which is the “General/normal interest of the money”, we need to use the

the average rate at the moment of contract celebration which is published by Banco de España.

In the case analysed by High Court, the average rate of the Revolving Card contract at the time of its celebration was a bit superior than 20% TAE, so a TAE of 26.82% is an usurious interest reates which can be exercised at Court in order to get it ruled null and void.

If you have a REVOLVING CREDIT CARD and you think you are paying an abusive interest rate, do not hesitate to contact REUTERS SOLICITORS