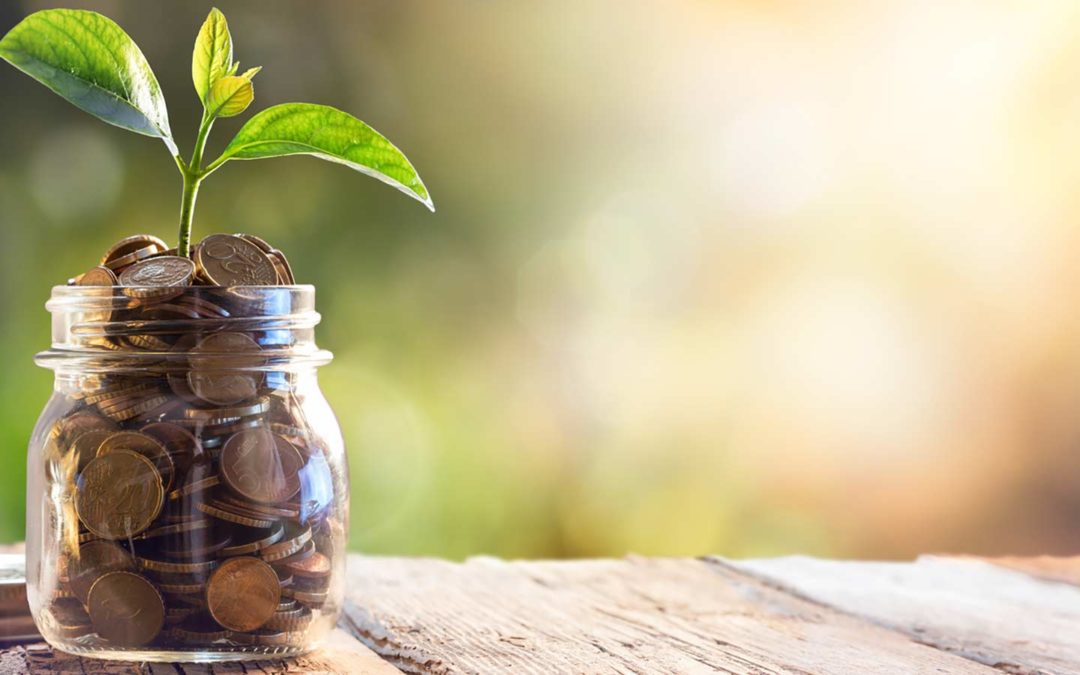 European Court of Justice (ECJ) in his judgement of 3rd March 2020 said that consumers affected by IRPH index (Índice de Referencia de Préstamos Hipotecarios), which is an index reference for mortgage loans, can claim against Spanish banks.

As happened with FLOOR CLAUSES in Spain, claims for IRPH index are guaranteed provided when the bank never informed clearly, transparently, and with details of how this index works.

The IRPF represents 10% of the loans granted in Spain, and it is the second index used in Spain after Euribor, which is used in 90% of the contracts approximately.

Based on database, we can say that IRPH interest rates have been higher than those links to Euribor. Banks sold these rates to consumers as a stable alternative to the fluctuating Euribor, which now has negative rates.

As per ECJ judgement 3rd March 2020, Spanish Courts will be able to run a transparency control of the IRPH clauses.

For that purpose, each borrower wishing to claim in respect of its IRPH index provisions will have to file an individual court claim, and such claim will have to be evaluated by a Court in light of its own circumstances.

Consequently, each Court will decide whether or not the lender complied with the information obligations under the National Transparency Legislation implementing the Directive applicable at the time (Directive 93/13 ).

Regarding the duty of transparency, the European Commission has said that lenders/banks have the obligation of explaining the variable interest rate of the mortgage IRPH to the consumer before signing the contract.

Concretely, the costumer should be informed about:

– Configuration of the index

-Evolution of the interest

-Comparison with other indexes.

In order to start the claim against the lender/bank, it is necessary to provide the following documentation:

It is necessary to submit a previous formal claim (extrajudicial claim) to the bank. It will be similar to a letter where it is explained what it is claimed, why you claim it, and what you want as a result of the claim.

Once the lender does not agree with our claim, we will submit the Lawsuit at Court. This Lawsuit will be focus in two main points:

FIRST: That the lender omitted information about the configuration of the reference interest rate and its evolution, which is unfair. This omission should be qualified as misleading. Therefore, there is a lack of transparency control.

SECOND:  As a result of this, the Jugde will not to apply that clause and will admit the existence of the loan contract without said clause.

Although the EU Court does not clearly say which index will replace the IRPH index, EURIBOR index is the most reasonable solution. As a result, the claimed amount at Court will be the difference between the IRPH and Euribor.

REUTERS SOLICITORS is submitting previous claims and lawsuits at Courts in the client´s name in order to defend their interests.

Banks never provided the necessary information to the client when contracting their IRPH mortgages, which happened the same in Floor Clauses claims, so these claims have almost 100% of success.