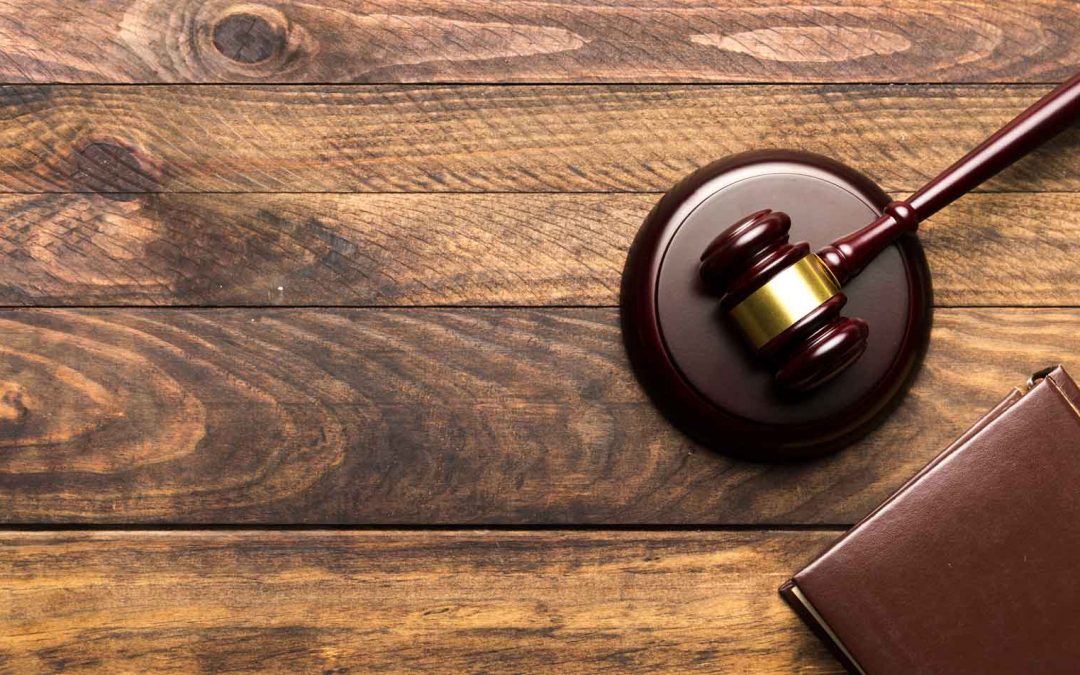 If you are a British Citizen who applied for SPANISH RESIDENCY AFTER BREXIT and your application WAS REJECTED bySpanish Authorities, this is the blog you should read.

WHY MY SPANISH RESIDENCY APPLICATION HAS BEEN REJECTED?

If you do not understand why your Spanish Residency Application after Brexit has been rejected by Spanish Authorities when all requested documentation was provided, do not worry. We give you the solution in this blog.

WHICH ARE THE REQUIREMENTS TO GET SPANISH RESIDENCY AFTER BREXIT?

There are some requirements that you should meet when you apply for your Spanish Residency after Brexit:

All this documentation must be submitted to the Inmigration Office “Oficina de Extranjería” of your “Provincia”.

If you provided all this documentation and your Spanish Residency Application was NOT approved, Spanish Authorities (“Subdelegación del Gobierno”) will inform you about the document/s you need to amend or rectify in 10 working days.

In this case, you will have to submit them before the end of the 10 working days and wait until Subdelegación del Gobierno approves your Spanish Residency and you can make the appointment at the Police Office to collect your fingerprints and order your TIE Card.

WHAT HAPPENS IF THE SPANISH RESIDENCY IS REFUSED BY SPANISH AUTHORITIES?

“Recurso de Alzada” should be written and submitted by a solicitor, who will prepare an appeal according to Spanish Law. In this appeal, it is necessary to state which are the articles of the Withdrawal Agreement which have been broken by Spanish Authorities and that the petitioner has the right to obtain the Spanish Residency because the criteria has been followed.

WHAT HAPPENS IF RECURSO DE ALZADA IS ALSO REFUSED BY SPANISH AUTHORITIES?

Only in same case, “Recurso de Alzada” is also refused by Spanish Authorities, we recommend you not to worry as you will have a last chance to get your Spanish Residency by submitting a Lawsuit at Court  in two-month term after Recurso de Alzada was rejected.

A solicitor will submit a Lawsuit called “recurso contencioso-administrativo” before the Judge in charge of Administrative Court (“Juzgado Contencioso Adminsitrativo”), who will study your application and will agree with your Spanish Residency, if you meet the requirements settled at Withdrawal Agreement.

WHAT IS RECURSO CONTENCIOSO ADMINISTRATIVO?

Recurso contencioso administrativo is an appeal before the Judge where the solicitor express that Spanish Authorities have broken the law (Withdrawal Agreement) and that the petitioner has the right to obtain the Spanish Residency because the requirements have been followed.

WHICH WILL BE THE RESULT OF RECURSO CONTENCIOSO ADMINISTRATIVO?

If the judge agrees that Spanish Authorities have not followed the Withdrawal Agreement in their resolution, the sentence willexpress the Invalidity of the Resolution and the Nullity of it.

The sentence will order Spanish Authorities to feedback the action to the moment of submitting the documentation and start the process from the beginning.

As a result of the process, the Spanish Authorities will evaluate the documentation again and they will agree for the Spanish Residency.

REUTERS SOLICITORS can assist you with your Spanish Residency after Brexit, even in case of going to Court. Do not hesitate to contact us for more information.

You can read more about Spanish Residency after Brexit in this blog: