WHAT IS AN APOSTILLE AND WHEN IS IT NEEDED? 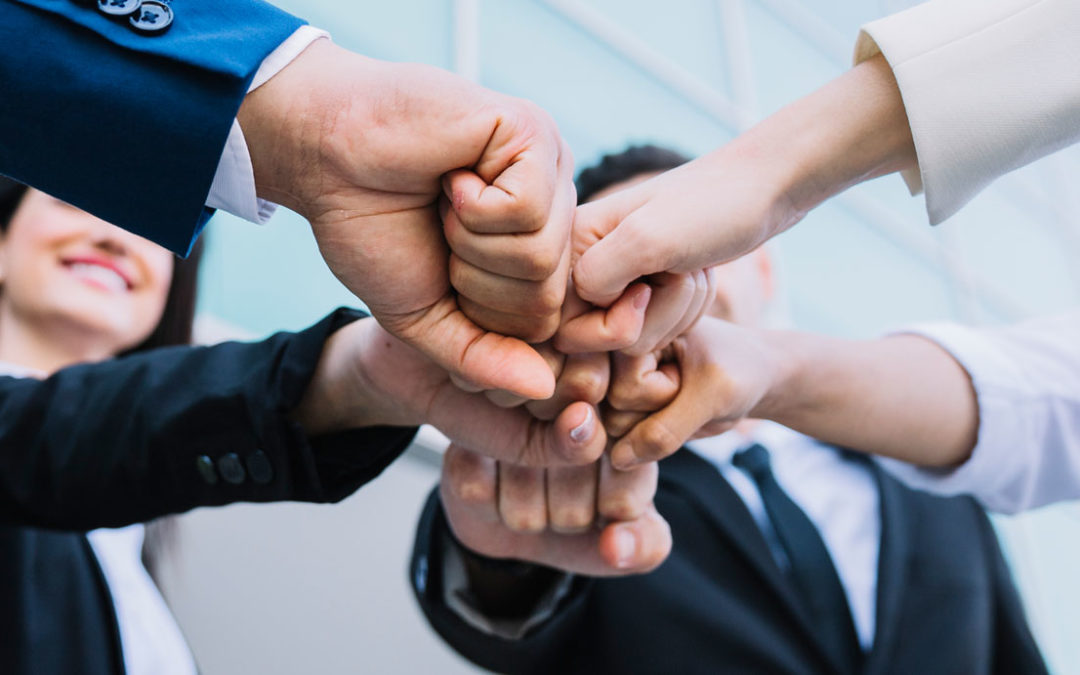 WHAT IS AN APOSTILLE CERTIFICATE?

An Apostille is a certification provided under The Hague Convention of 1961 for authenticating documents for use in foreign countries.

Its only function is to certify the authenticity of the signature of a document.

WHEN CAN THE HAGUE APOSTILLE BE USED?

An apostille may be used only between states which are members of the Multilateral Hague Convention.

The list of states participating in this convention can be found at the bottom of this blog.

A Hague Apostille in needed when:

NOTE: An Apostille may never be used for the recognition of a document in the country where that document was issued.

An Apostille is only for the use of public documents abroad.

An apostille is placed directly on the document to be authenticated in the form of a 9×9 centimetre stamp and must always be titled “Apostille” (Hague Convention of 1961).

This is an example picture of an Apostille:

WHICH INFORMATION DOES THE APOSTILLE NEED?

As a legal document, an Apostille Certificate must follow a prescribed format with the following information:

2. Who has signed the document

3. The capacity in which the person signed the document

4. Details of any seal on the document

10. Signature of representative of issuing authority

WHERE CAN I APPLY FOR AN APOSTILLE?

The application for an apostille must be made by the holder of the document in the document’s country of issue. Each member state of The Hague Convention determines which authorities are responsible for issuing the apostille.

The fees for issuing the apostille also depend on the respective country.

These are the countries who have signed The Hague Convention: