Need a NIF EU citizens who want to work in Spain 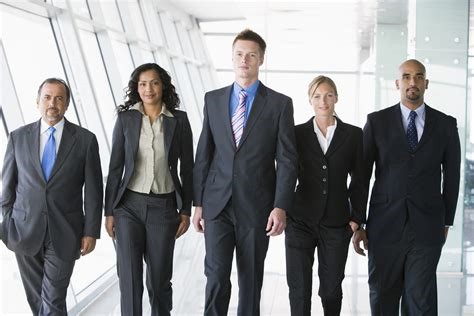 Yes. As a general rule, the citizens of the European Union who wish to work in Spain must have a foreign identity number (NIE) granted by the Ministry of the Interior, which will be their Spanish tax identification number (NIF) or, failing that, the NIF “M ” Granted by the tax administration.

To the citizens of the European Union and citizens of countries integrated into the European Economic Area (Iceland, Liechtenstein and Norway in addition to Swiss citizens) the same rules of identification apply to foreigners, without prejudice to They will obtain a NIE in the “Community scheme card” when they are registered in the Central Registry of foreigners, to which they are obliged if they reside in Spain for a time exceeding three months, in accordance with the provisions of Royal Decree 240/2007 of 16 February on entry, free movement and residence in Spain of citizens of the Member States of the European Union and other States parties to the Agreement on the European Economic Area.

By registering in the registry, the police simultaneously assign the identity number of foreigner, NIE, unless they already had it before.

If they do not reside in Spain for longer than three months, they have no registration obligations and no identity card. However, they can obtain the NIE and in fact they must apply if they have personal, social or economic relations with Spain, even if they are not residents

However, as with the other foreigners, in default of NIE, the tax agency can assign a NIF, which will begin with the letter “M “, to those who lack the Spanish nationality (resident or not in Spain), either temporarily by being Obliged to dispose of NIE, either definitively because they are not obliged (in the latter case because they are excluded from the scope of application of the aliens Regulations; diplomats, international officials, among others