How to get divorce in Spain? 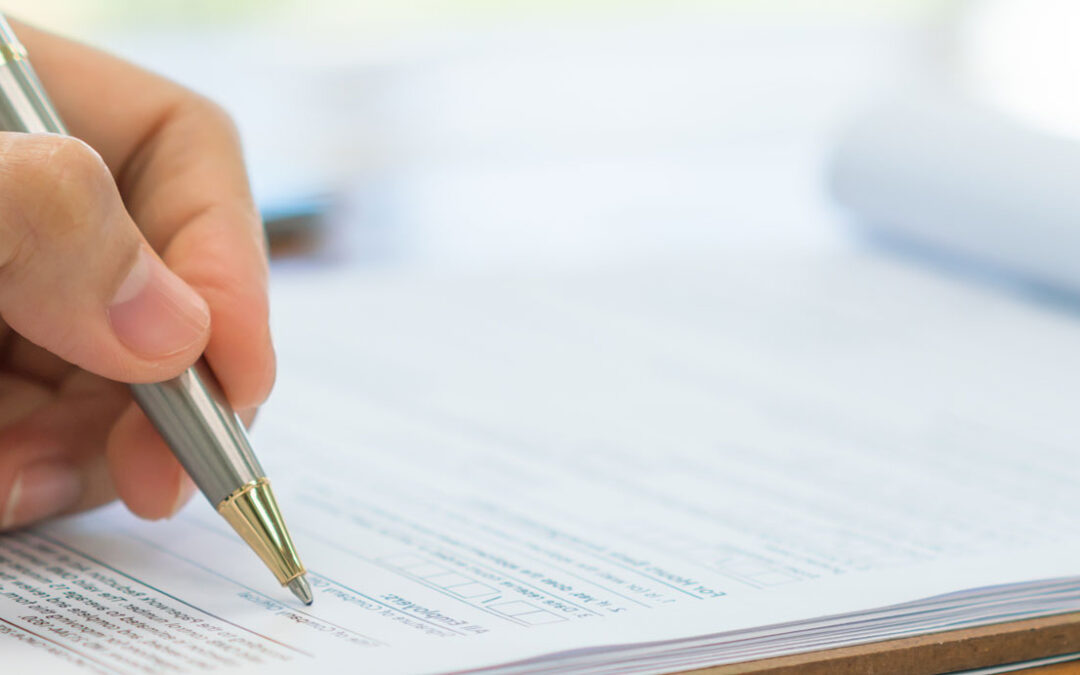 How to get divorce in Spain?

If you are not Spanish, but you have been resident in Spain, you can get divorced in Spain.

Getting a divorce in Spain is a relatively straightforward process provided both parties agree on the appropriate arrangements for children and assets (Mutual Agreement). The divorce law in Spain is no-fault, meaning that it is not necessary to cite a reason in order to obtain a divorce. It only requires a petition from one of the spouses.

Can a foreigner get divorce in Spain?

The answer is yes!

You may get divorced in Spain only if you comply with any of the following requirements:

Therefore, if you are not Spanish, but you have been resident in Spain for years, you can get divorced in Spain.

Which are the advantages of getting divorce in Spain?

The main and fundamental advantage of getting divorce in Spain is that it is cheaper than in other countries.

When can you get divorce in Spain?

The spouses may divorce when they have been married for at least three full months.

In certain cases, a party may petition for a divorce without waiting for the three-month period. This would apply when there is a proven danger to the life, physical integrity, liberty, moral integrity or sexual liberty or indemnity of the petitioner.

Types of divorce in Spain

There are 2 different types of divorce in Spain.

The procedure for getting a divorce is quickest when both parties agree to the dissolution of the marriage (known as “mutual agreement”). Along with the claim the parties shall present the governing convention (“convenio regulador”).

Moreover, the same lawyer can act and represent both parties. The lawyer can also mediate or arbitrate in order to solve some issues. The “convenio regulador” is the contract of agreement covering the following issues:

The power to grant a divorce rests with the judge, who also has the authority to approve the governing convention. Assuming there are no unforeseen issues, an uncontested divorce can be concluded within a few weeks.

In this case the divorce petition is filed by only one of the parties to the marriage, sometimes known as a ‘contentious’ divorce. The court procedure is long and somewhat complex.

If the parties fail to agree on the governing convention, it may require negotiation and communication between lawyers and the production of third party evidence.

Depending on the circumstances, before starting the divorce procedure, provisional measures may be set up in order to make property settlement, child custody, spousal support and alimony arrangements.

Which is the outcome of the divorce?

In either case, the sentence determining the divorce can be appealed in the next 20 days. If none of the parties appeals, the sentence will be filed to the Spanish Civil Registry (“Registro Civil”).

The parties may apply for the modification of the measures established by the sentence, and such modification shall be made by means of a subsequent judicial dictum or a new governing convention (“convenio regulador”).

Warning: The information set out below is a general guideline provided by REUTERS SOLICITORS. Specific advice should be sought before any action in reliance on it is taken, as explained more fully in this website.

For more information, do not hesitate to contact us: