CHILD CUSTODY WHEN A PARENT DIES AFTER THE DIVORCE IN SPAIN 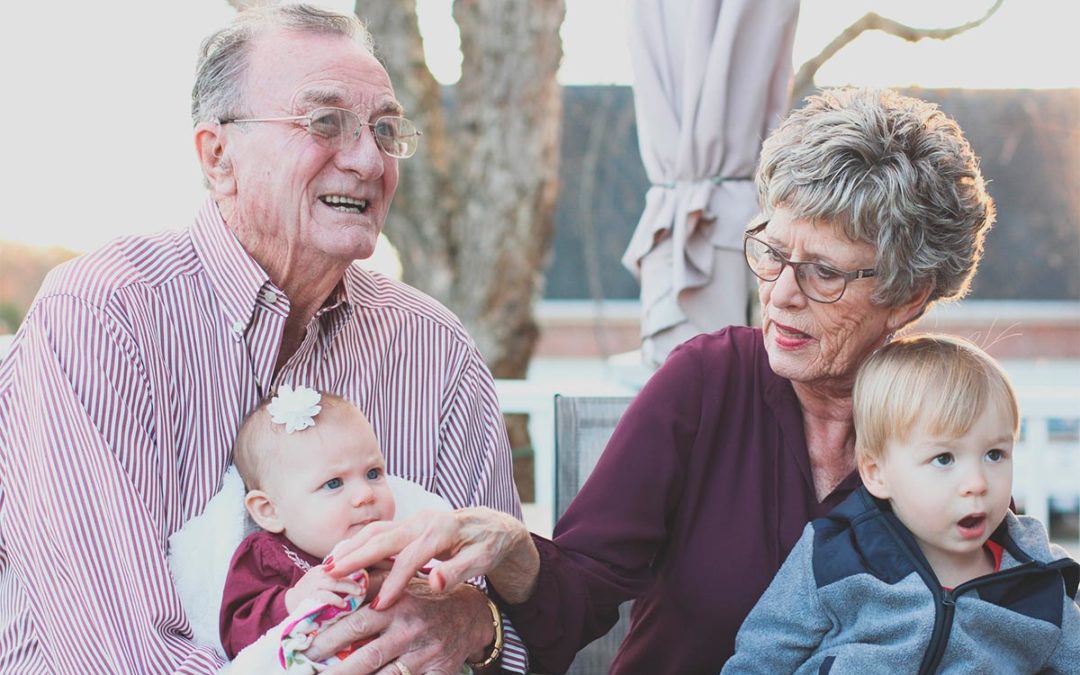 CHILD CUSTODY WHEN A PARENT DIES AFTER THE DIVORCE IN SPAIN

WHO HAS THE CHILDREN CUSTODY IF A PARENT DIES IN SPAIN?

In this blog we explain you which is the Spanish regulation in relation with child custody when a parent dies after the divorce in Spain.

Which is the context?

We speak about a family context in which custody is single-parent or exclusive in favour of one of the parents (the majority trend in Spain), although cases of joint custody are becoming more frequent, and the parent dies.

WHO GETS CUSTODY OF THE MINOR CHILDREN IF A PARENT DIES AFTER THE DIVORCE IN SPAIN?

It would be logical to think that the custody of the children would pass ‘authomatically’ to the other parent because he or she is the sole holder of parental authority and legal representative of the minor children and, as such, the person who has the duty and the right to take care of the children and ensure their well-being.

However, this issue is not strictly as said above, and it must be specified that,

WHICH IS THE SPANISH REGULATION REGARDING CHILD CUSTODY?

The Spanish regulation regarding child custody is in located in ARTICLE 103 OF SPANISH CIVIL LAW:

“Exceptionally, children may be entrusted to grandparents, relatives or other persons who so consent and, if there are none, to a suitable institution, conferring on them the guardianship functions that they will exercise under the authority of the judge.”

In the opinion of Spanish Courts, we need to take into account each specific case, and each family situation and circumstances, and in any case, custody will correspond to whoever can guarantee the best well-being of the minors, not necessarily having to be the surviving parent, although he/she himself/herself holds parental authority.

As an example, we willmention Sentence 492/2018, from the Spanish High Court, which agrees to attribute the care and custody of a minor to her paternal aunt, who took care of her before the death of her mother in 2012. Likewise, it also establishes a progressive visitation regime in favour of the father, to allow the girl to adapt to his environment and to be able to assess later if he recovers custody.

The sentence says that: “The adopted solution that is determined from the current situation of the aunt as “de facto” guardian, since the death of the mother, and from the interest of the minor, and not from the condition of biological father holder of parental authority, to avoid harming the girl. And it is that the minor has had, and continues to have, a stable and safe environment with her aunt, which has made it possible to create affective ties that are very different from those that exist with her father, as evidenced by the test performed, expressive of the lack of capacity of the surviving parent to adequately care for the girl, given her age, her work and other family responsibilities, apart from those of her daughter, the rights of the father being duly protected with visits and communications, based on the progressive regime established in the Court ruling, aimed at the full adaptation of the daughter to the paternal environment for possible reintegration into her custody”.

We also will mention Sentence 47/2015, from the Spanish High Court, it admits the possibility of attributing the care and custody of a minor to persons other than his parents (in this case, the paternal aunt), due to the special circumstances that have surrounded the life and growth of the child, whose mother murdered his father. What must prevail, it is said, is the interest of the minor within the framework of complex family relationships.

We also will mention Sentence 582/2014, from the Spanish High Court, it says:  “When a “de facto guardian” provides a minor with the necessary assistance, making up for the non-compliance of the parents with the protection duties established by the laws regarding the guardianship of the minor, it is neither excluded nor imposed to declare the situation of abandonment, and it must be the specific circumstances of de facto custody, interpreted under the protection of the best interest of the minor, the determinants when deciding the legal situation regarding its effective protection”.

WHO GETS CUSTODY OF THE MINOR CHILDREN IF A PARENT DIES AFTER THE DIVORCE IN SPAIN?

Although in most cases, when the custodial parent dies, the guardianship and custody would pass to the other who is still alive, since it is the person who must assume the care and attention of the minor children, it will be the judge who, after analysing the specific family context, always have the last word in deciding on the most suitable and capable person to exercise custody of minors, thereby guaranteeing their greatest well-being.

To sum up, we will say that when we find ourselves in these family situations, where the loss of one of the parents is suffered, the well-being of children must be protected and guaranteed more than ever, because life has taken from them, too soon, a mother or a father, because safeguarding their interests and ensuring that they are in the best possible condition must be our duty and priority.

Do not hesitate to contact REUTERS SOLICITORS for more information.

We will study your case and we will provide you a report about the suitable options for you.